< Back To Visit Home Page

Find convenient transportation to and from the Greater Portland Maine region and how to get around once you have arrived.
Learn More

Receive quarterly newsletters including seasonal events, activities, vacation packages and deals, and much more to plan your visit.

The Inside Scoop COVID-19 "FAQs"
Explore

Plan your trip to Greater Portland Maine. Explore award winning restaurants to unique local shops. Store things of interest like upcoming events and your favorite activities. Then send your trip plan to your family and friends.

Receive information to assist you in planning your Maine vacation. Listings include where to stay, where to eat, what to do, maps, and much more… it’s everything you need. 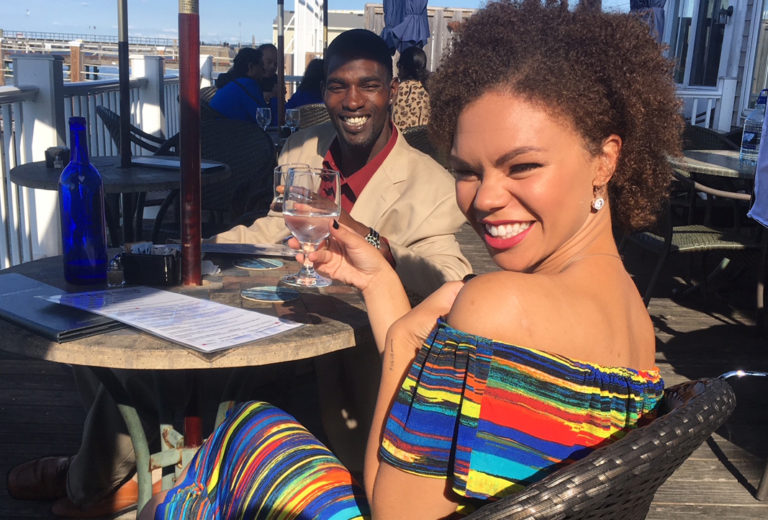 Traveling to the Portland Maine area

It’s easy to get here and easy to get around once you arrive, and you’ll be pleasantly surprised at just how close we are – just two hours north of Boston and less than four hours from Hartford.

Airplane arrivals and departures average 100 daily, many of which are non-stop flights. The airport is conveniently located just three miles from downtown, and many hotels offer free shuttle service. Rental car, taxi, and limousine services are also available at the Jetport.

For motorists traveling from northeast cities, access by auto is a breeze on Interstate 95. Greater Portland is also serviced by national and regional bus lines, offering numerous routes to Maine. Or you can ride the rails to Maine, on the “Downeaster,” Amtrak’s passenger service between Boston and Brunswick, with stops in Wells, Saco, Old Orchard Beach, Portland, and Freeport.

Portland has become a popular cruise ship stop, so your next visit could be planned around a vacation at sea. Cruise ships dock right downtown, letting passengers disembark to stroll the Old Port or take a narrated city tour or shore excursions to the villages of Freeport or Kennebunkport.

Once here, you will find the region easy to navigate with very little traffic. The Metro bus system offers convenient public bus service from outlying areas to downtown, and Casco Bay Lines provides regular ferry service to the nearby islands. Portland Trails maintains a network of bicycle and pedestrian routes throughout the region such as the Greenbelt Trail on which you can reach several parks in South Portland. 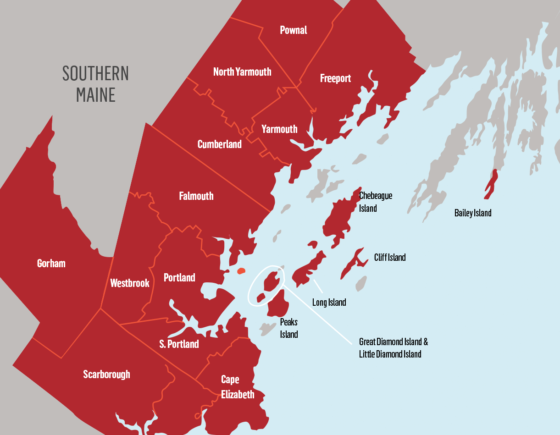 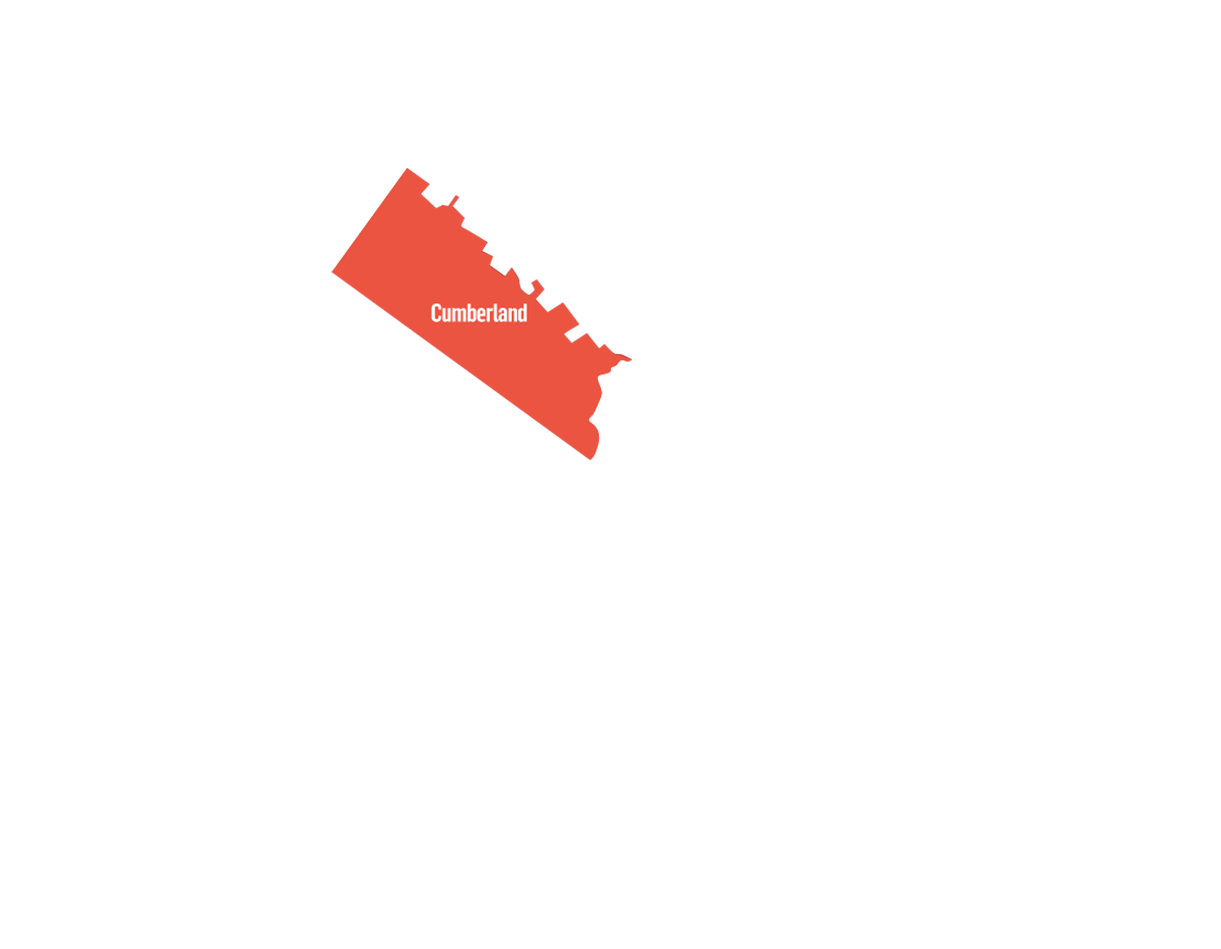 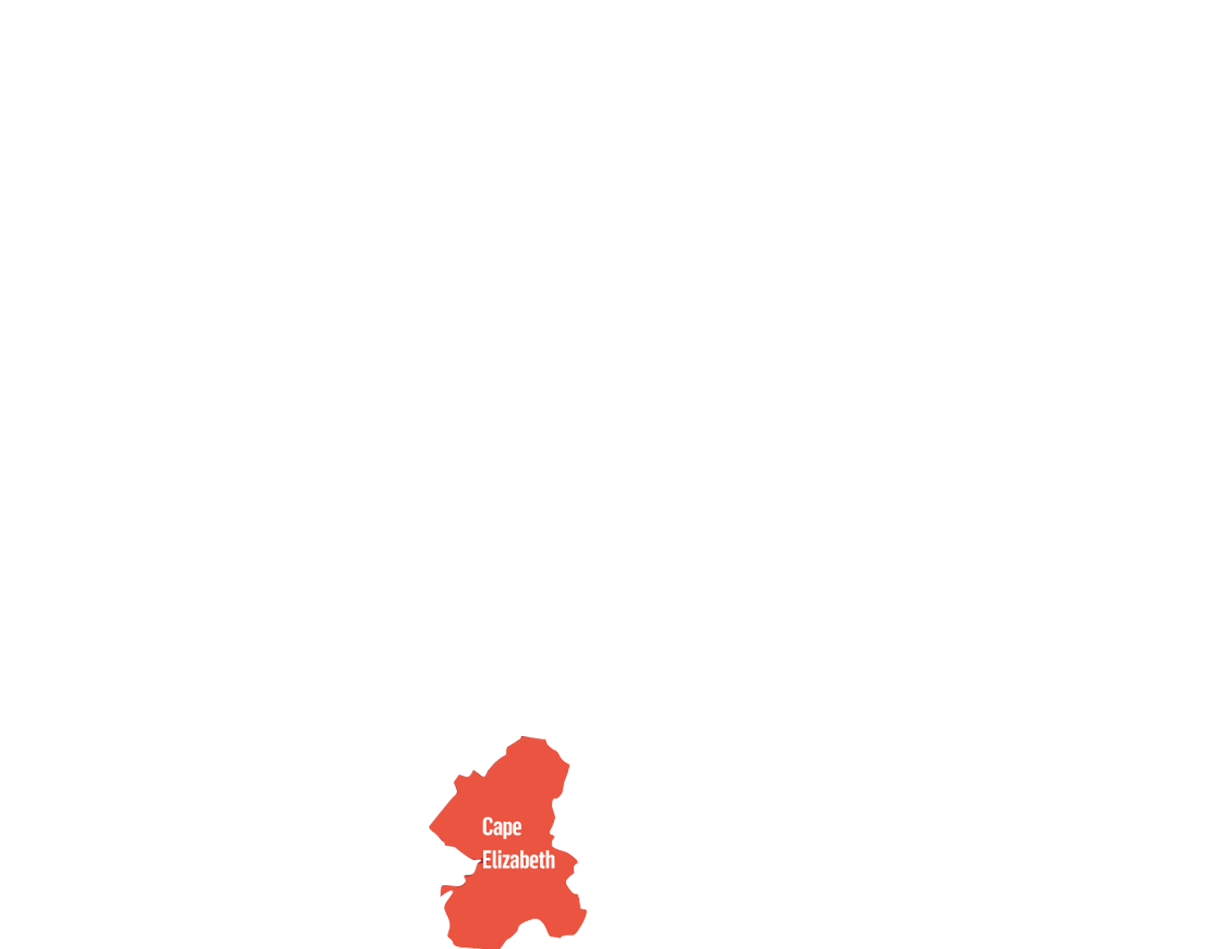 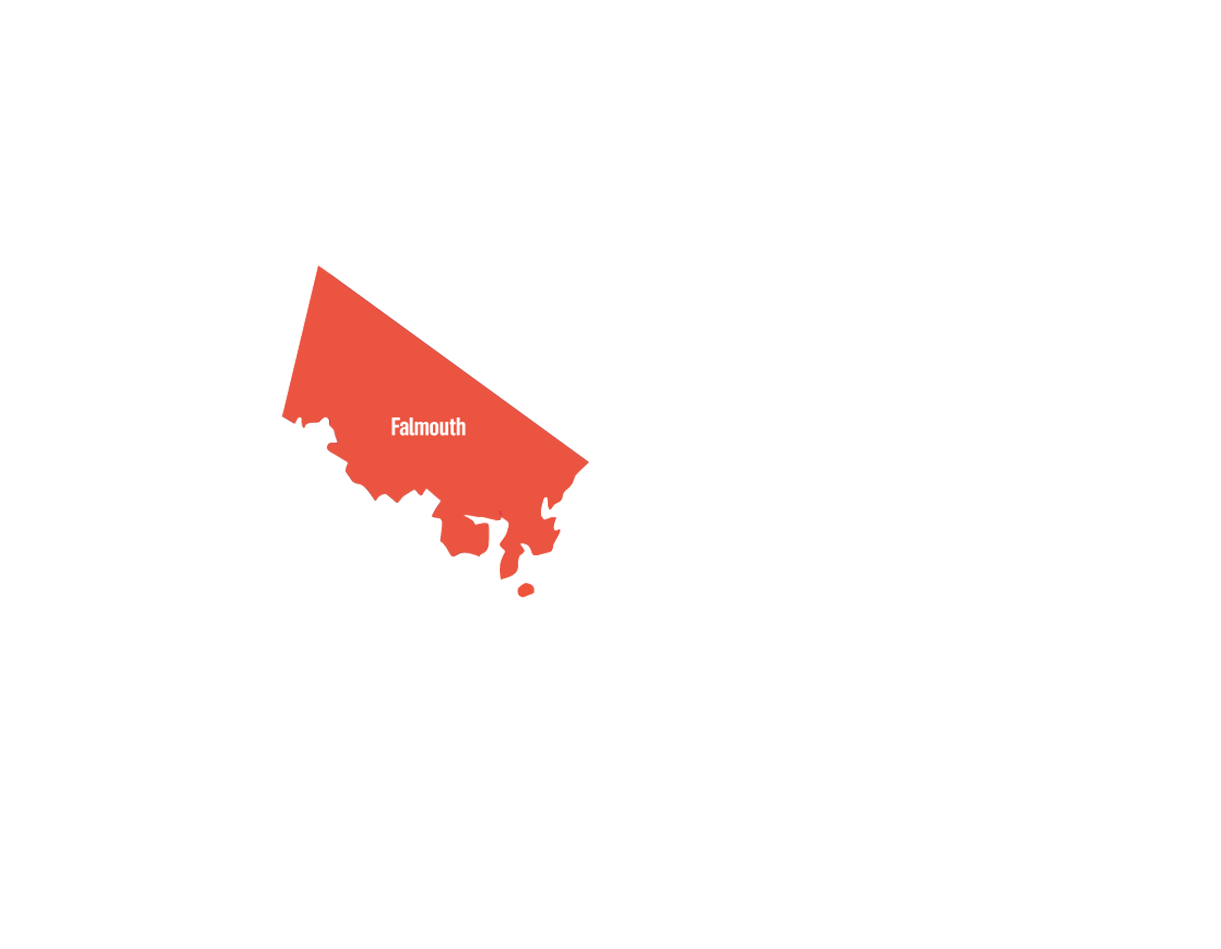 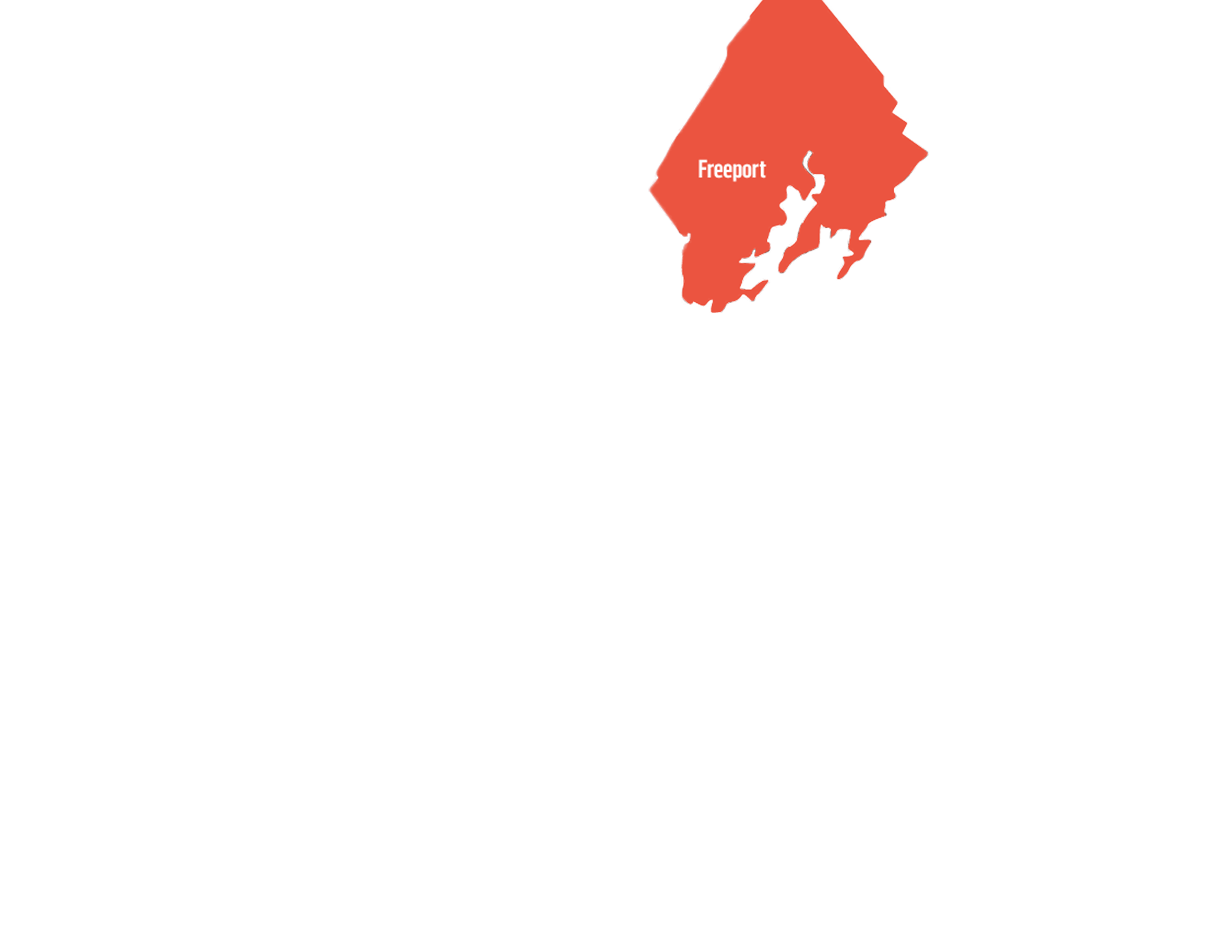 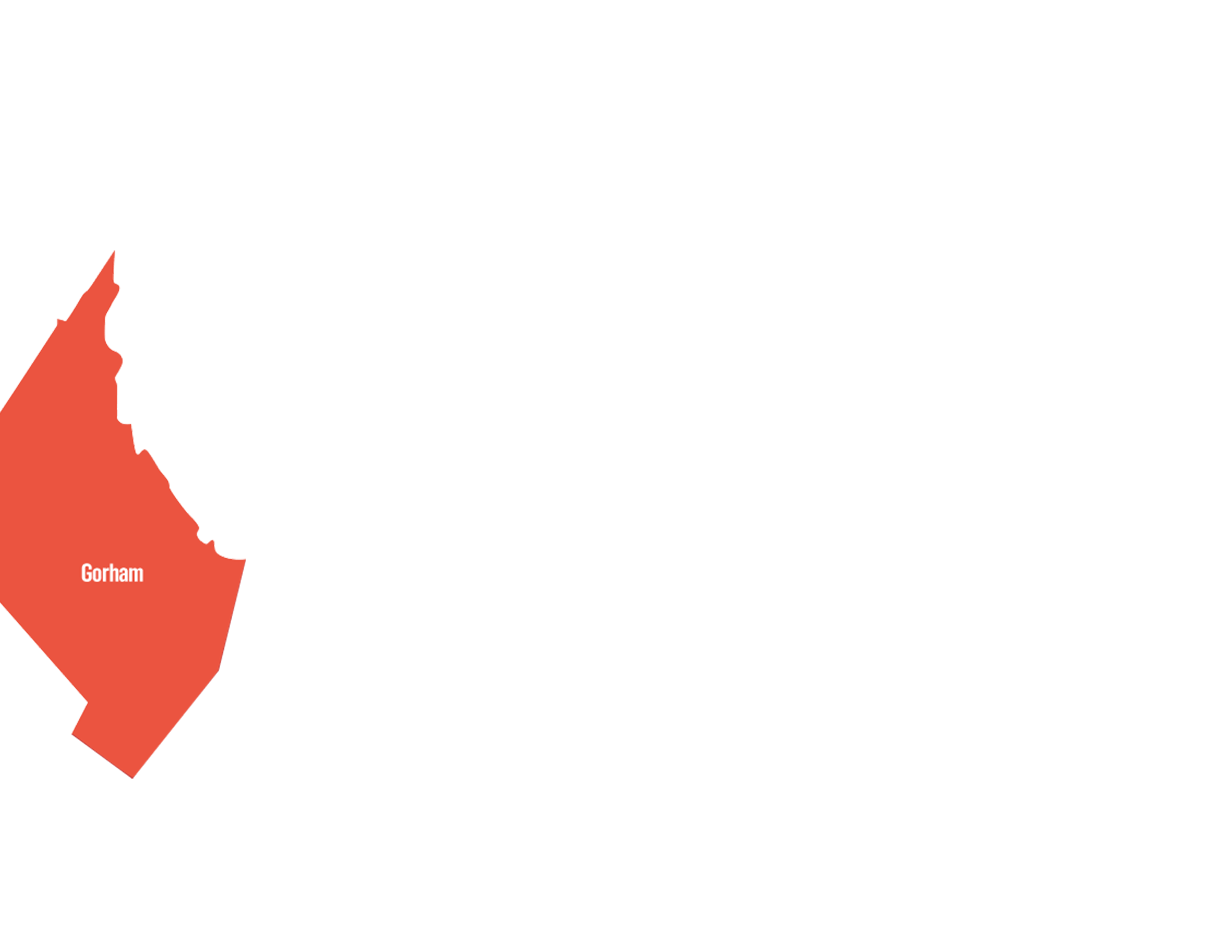 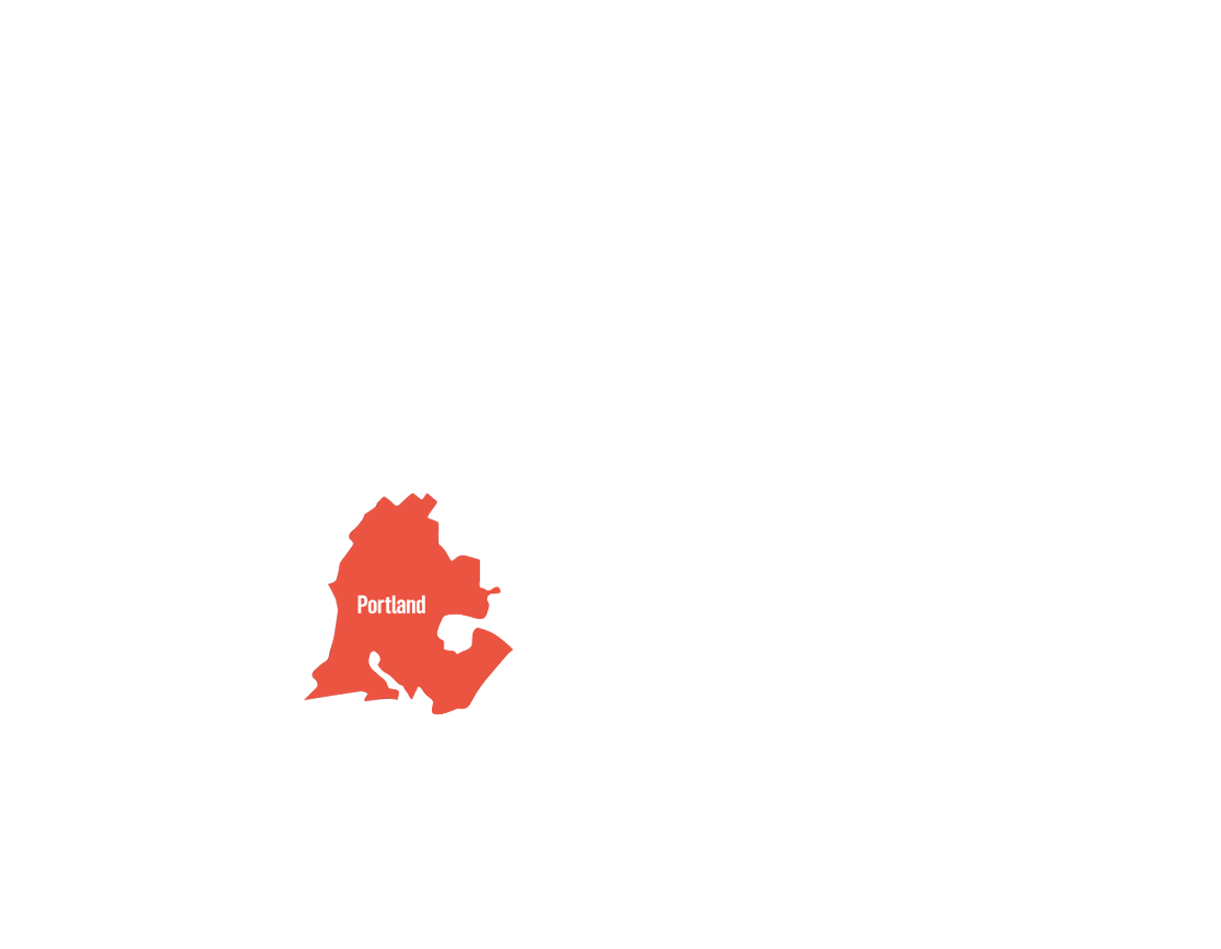 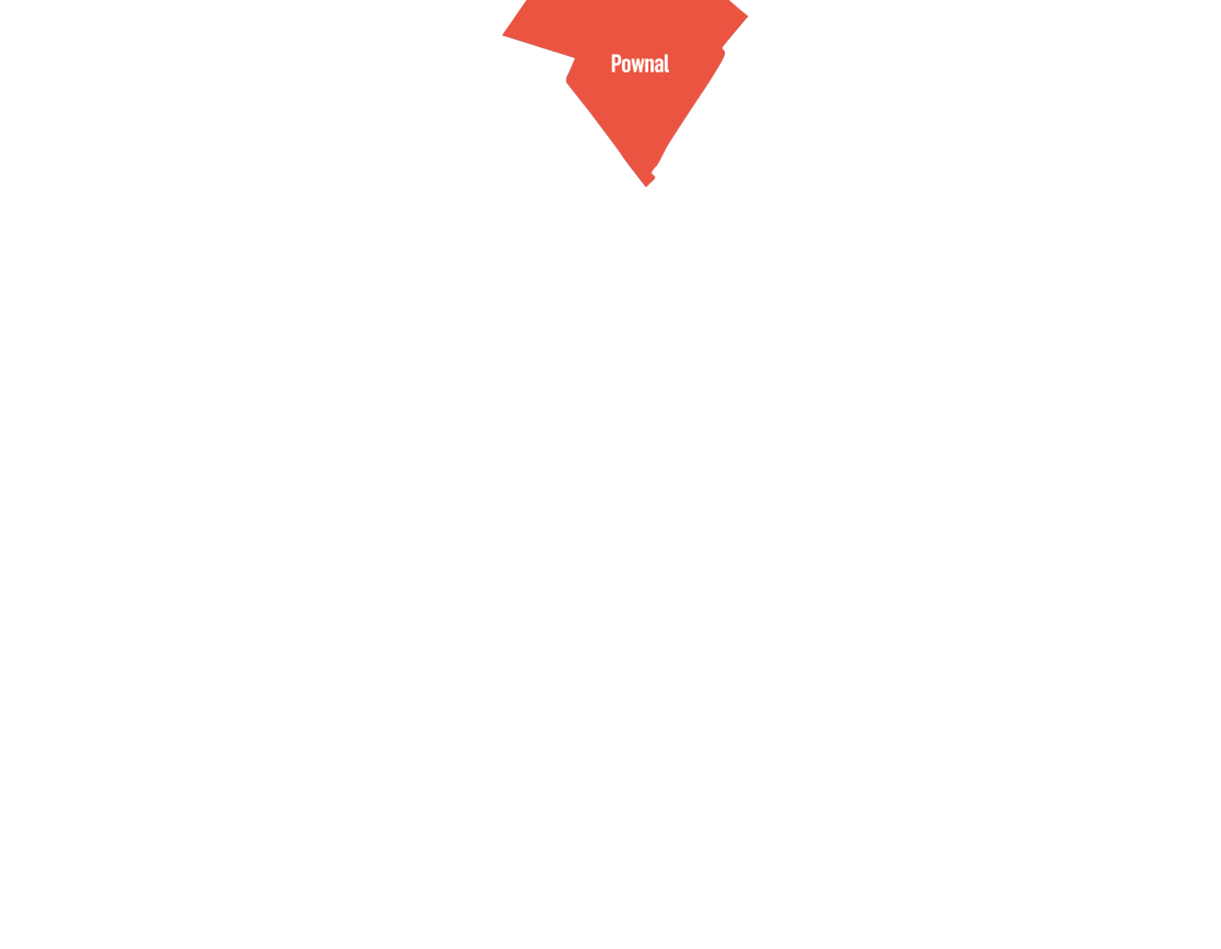 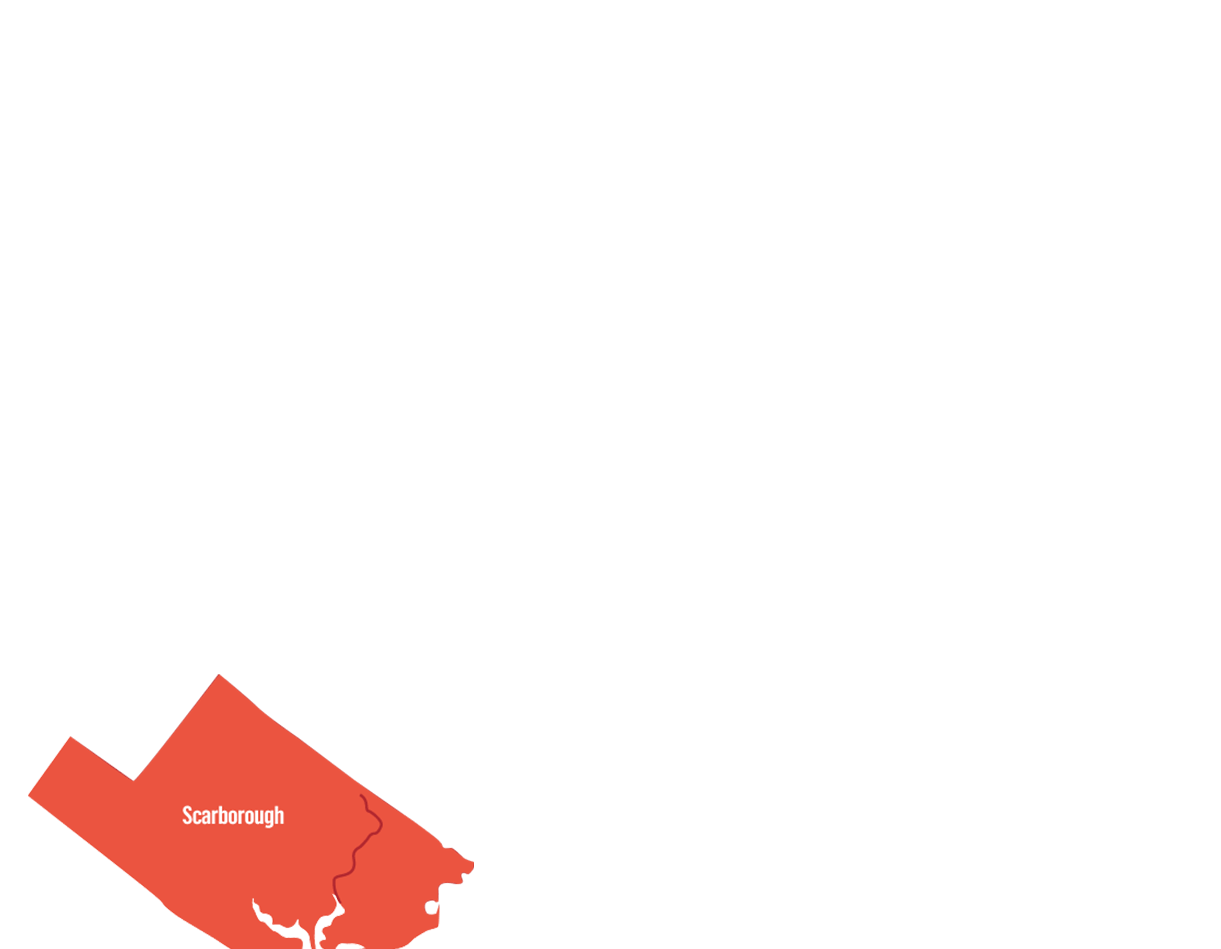 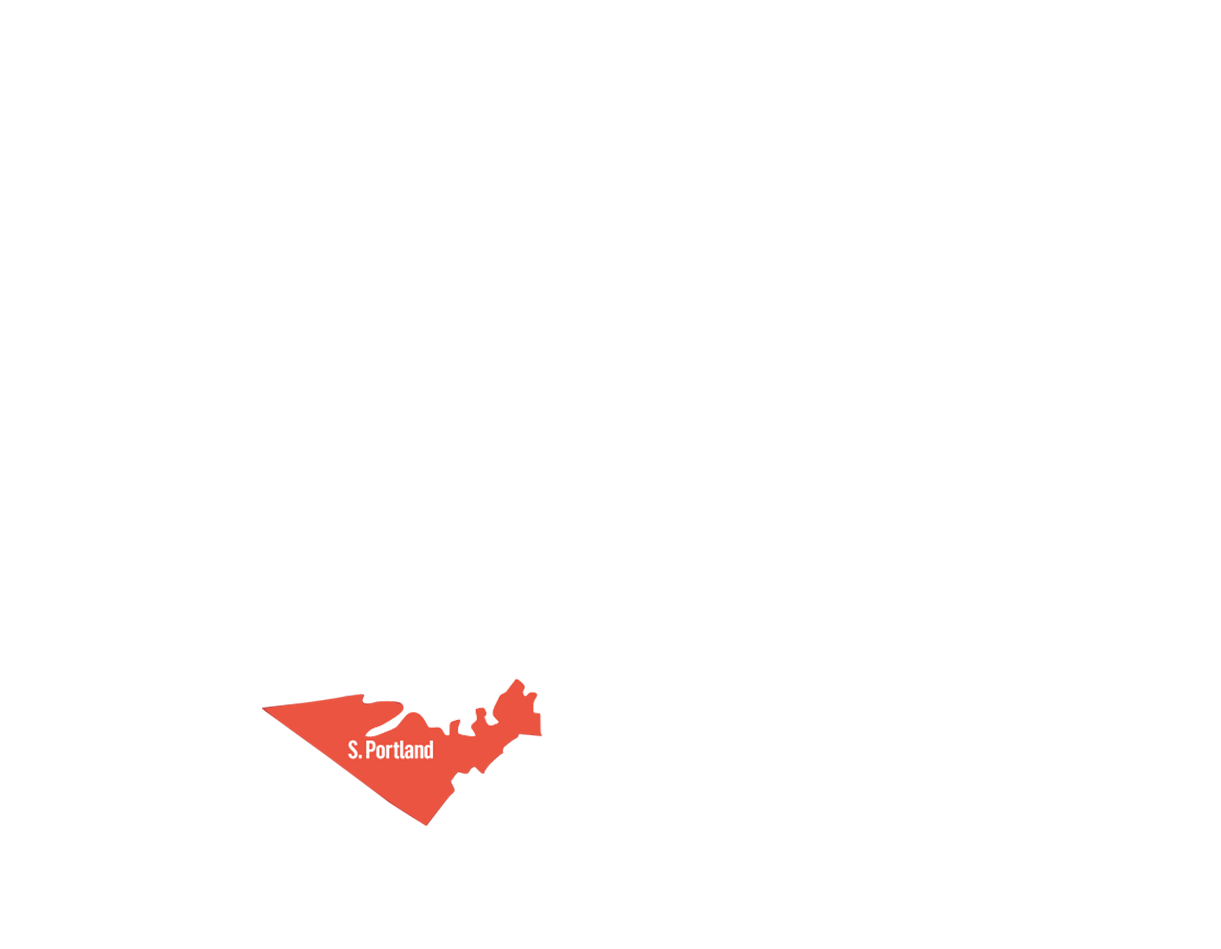 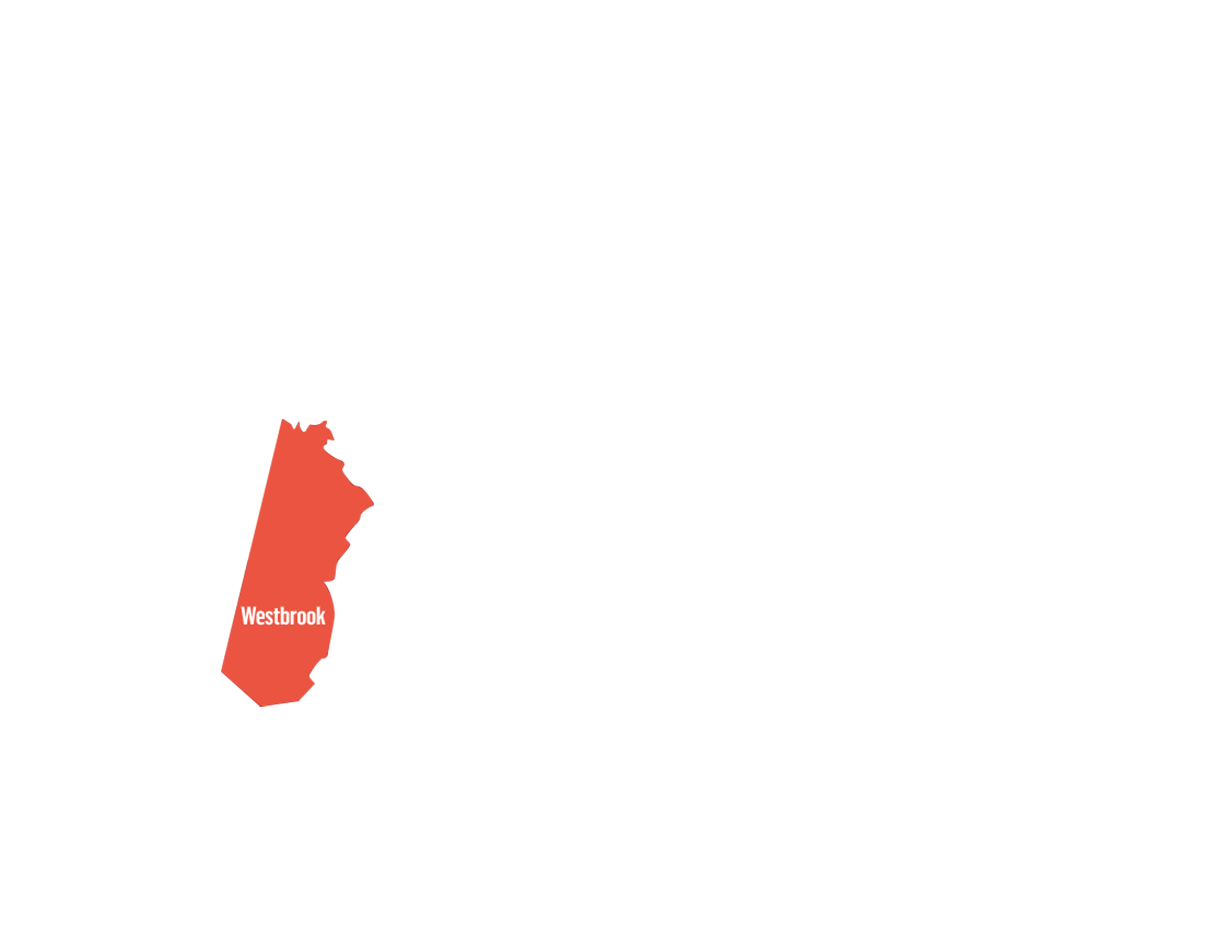 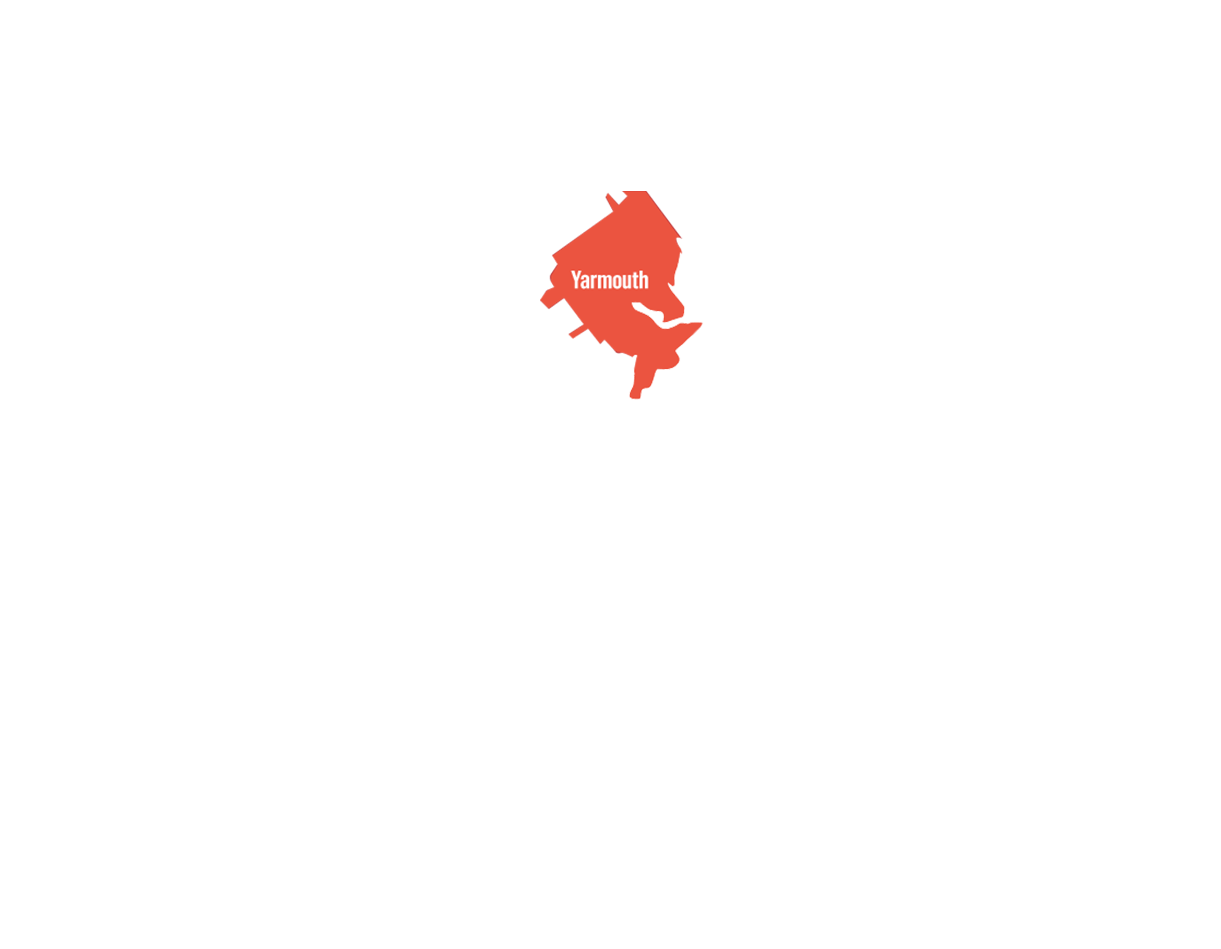 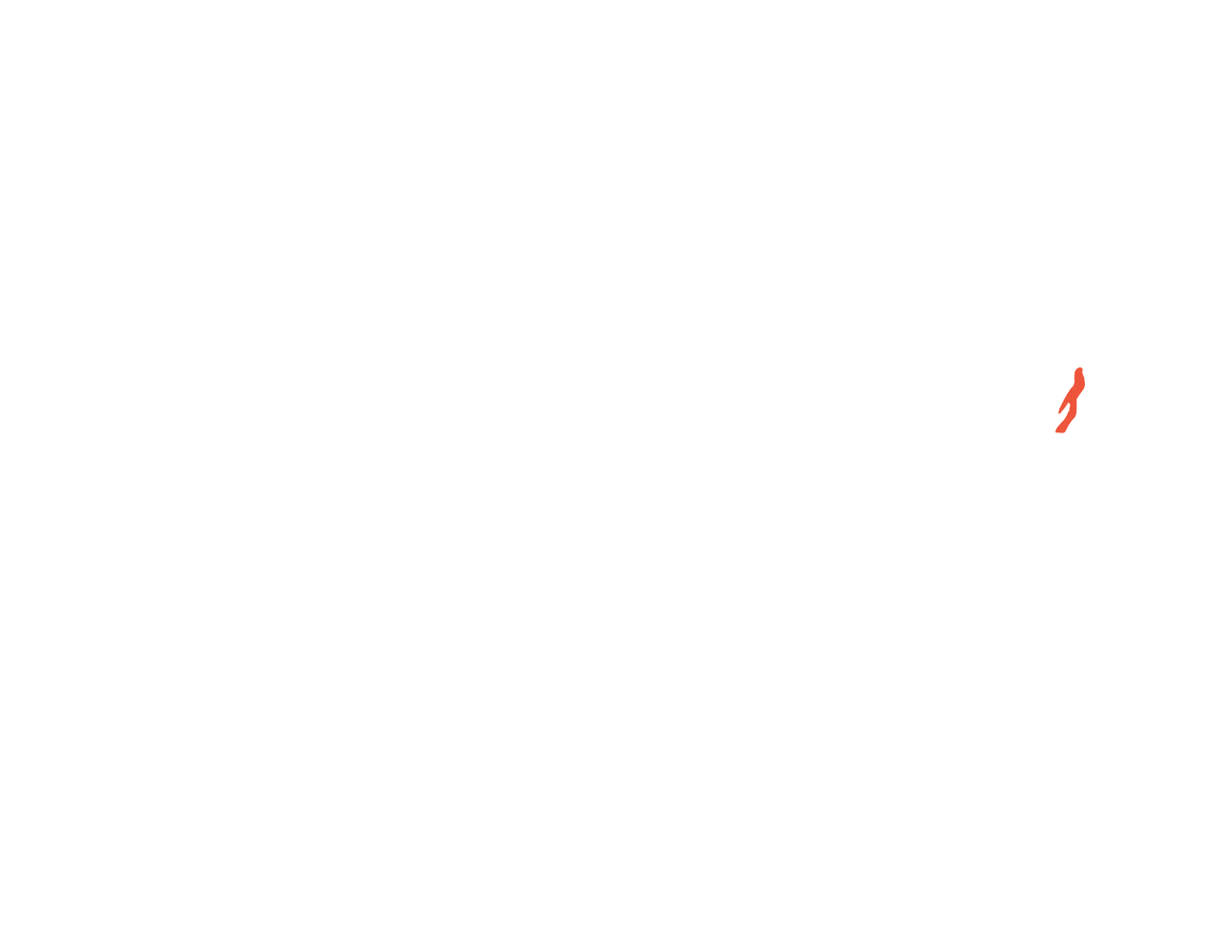 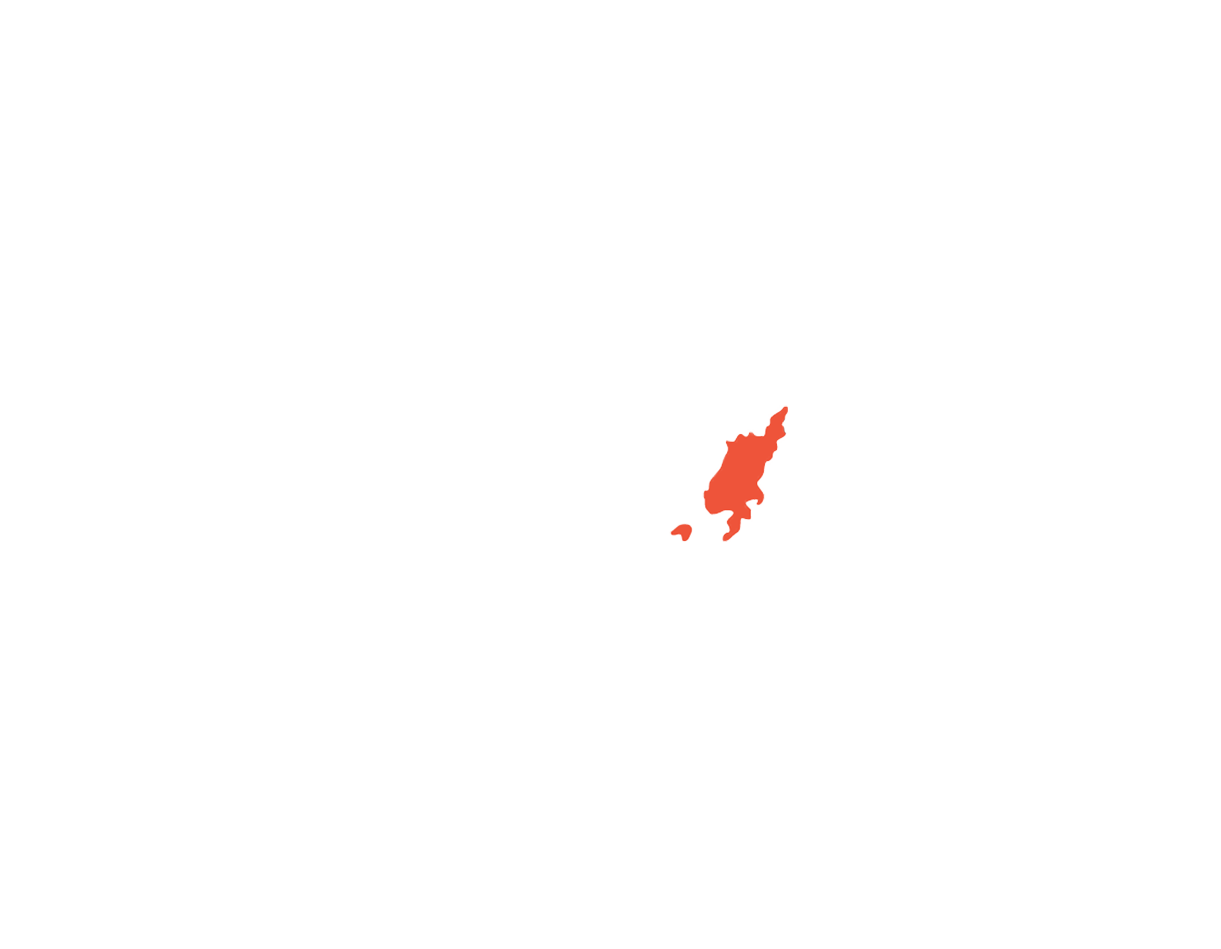 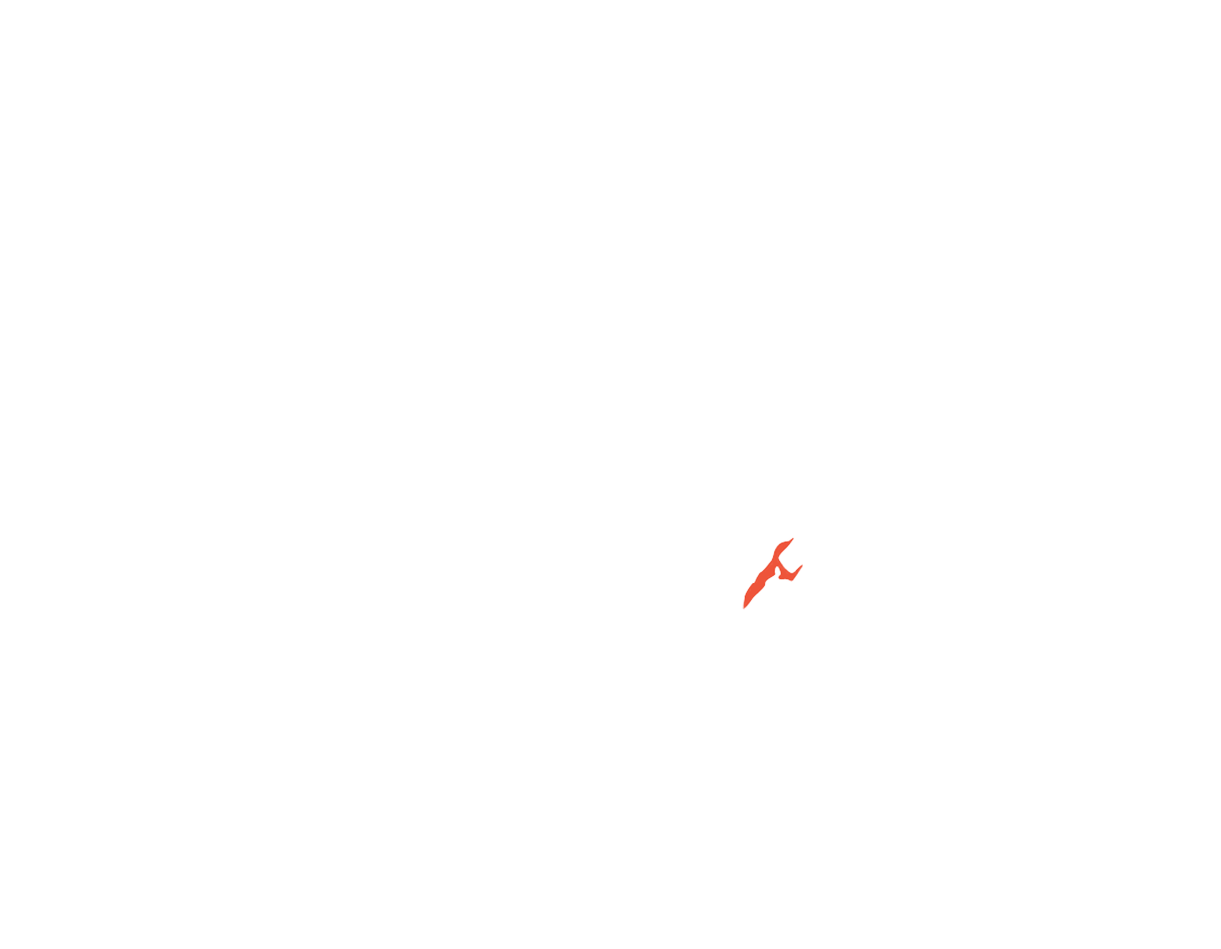 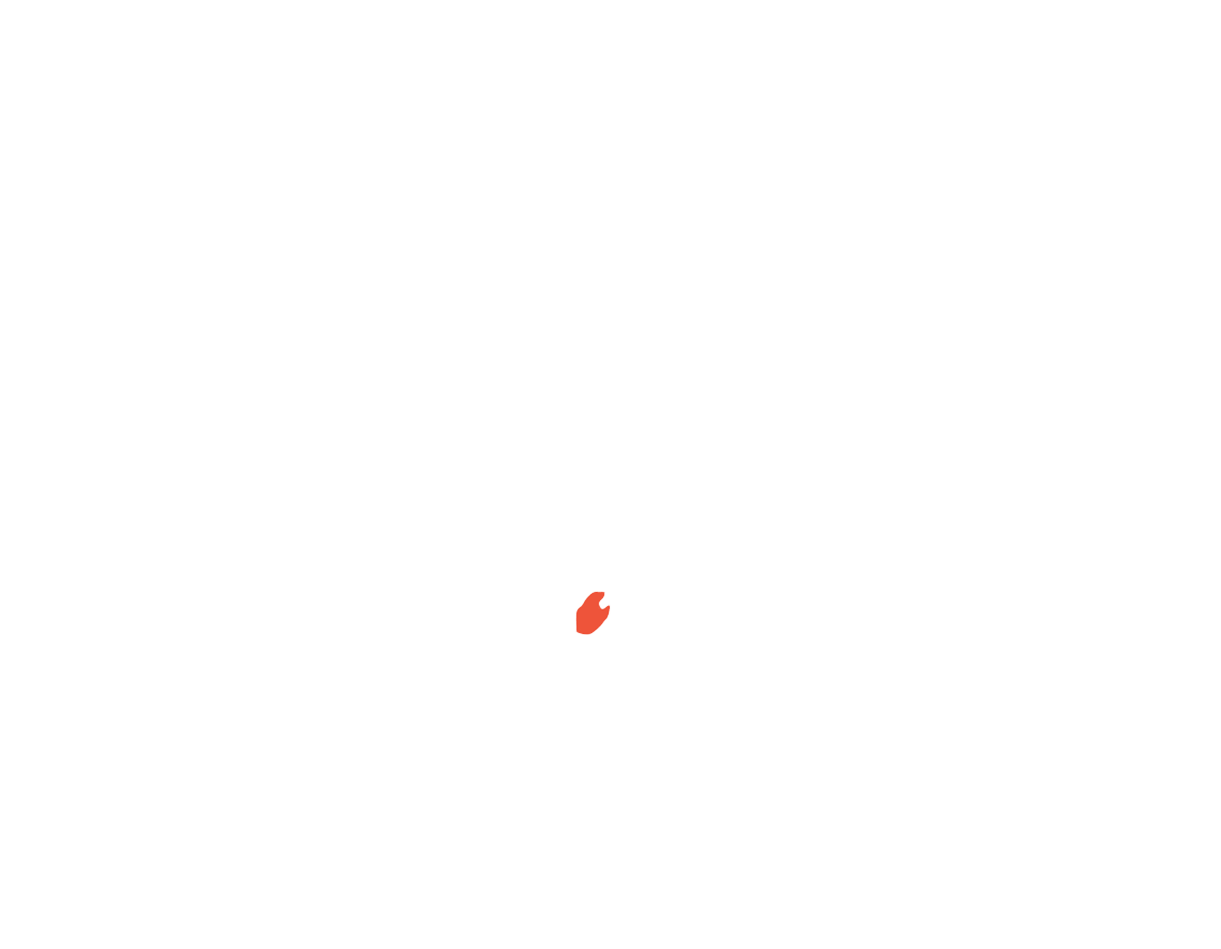 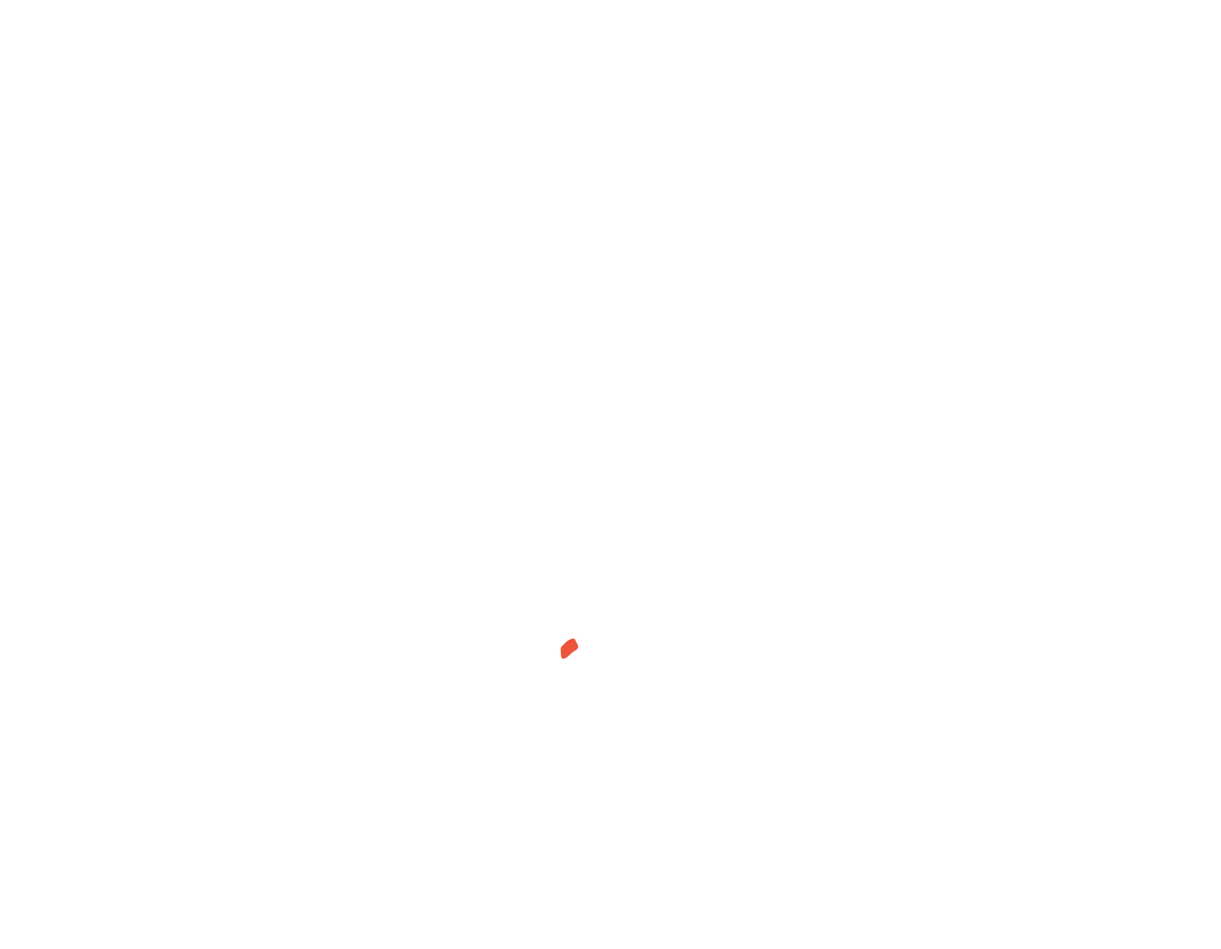 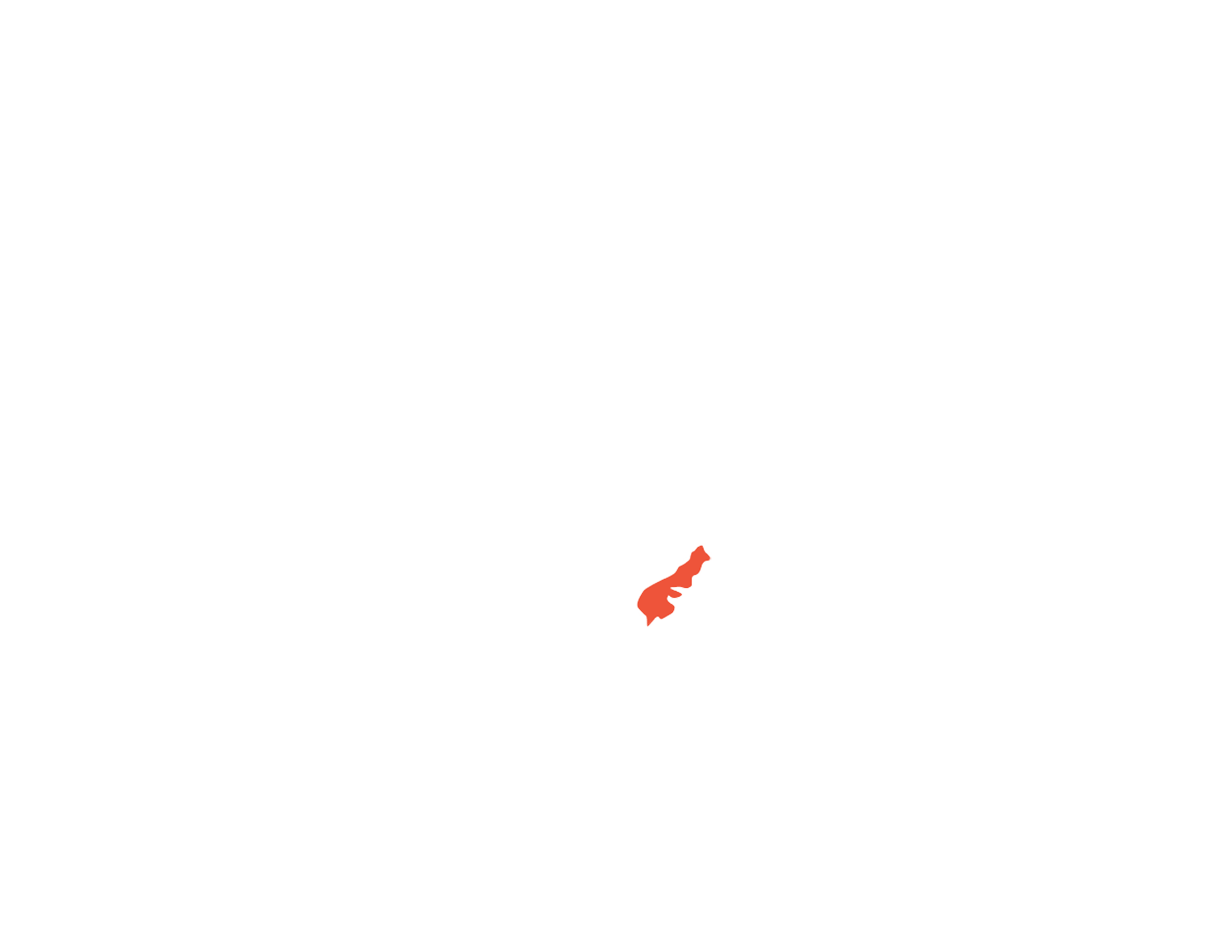 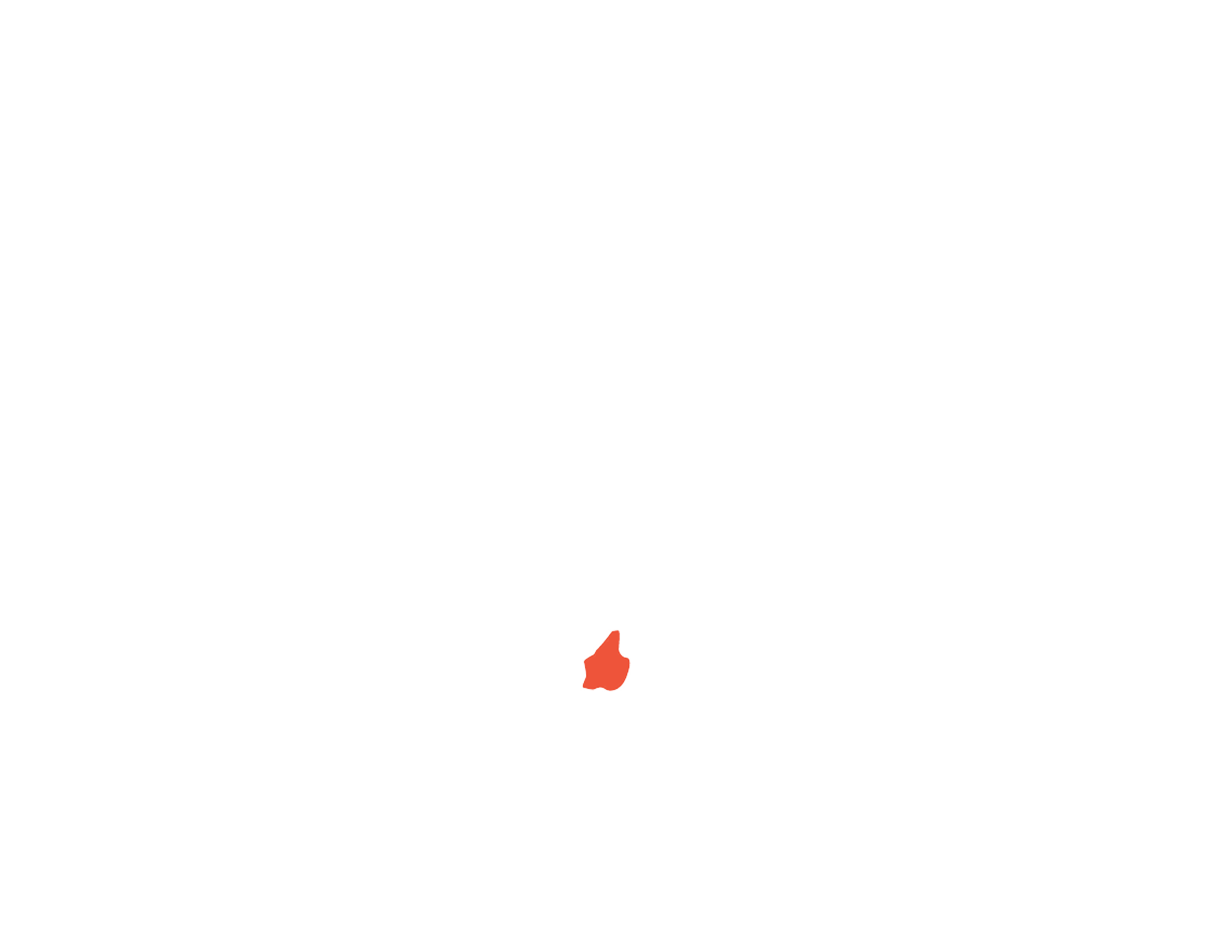 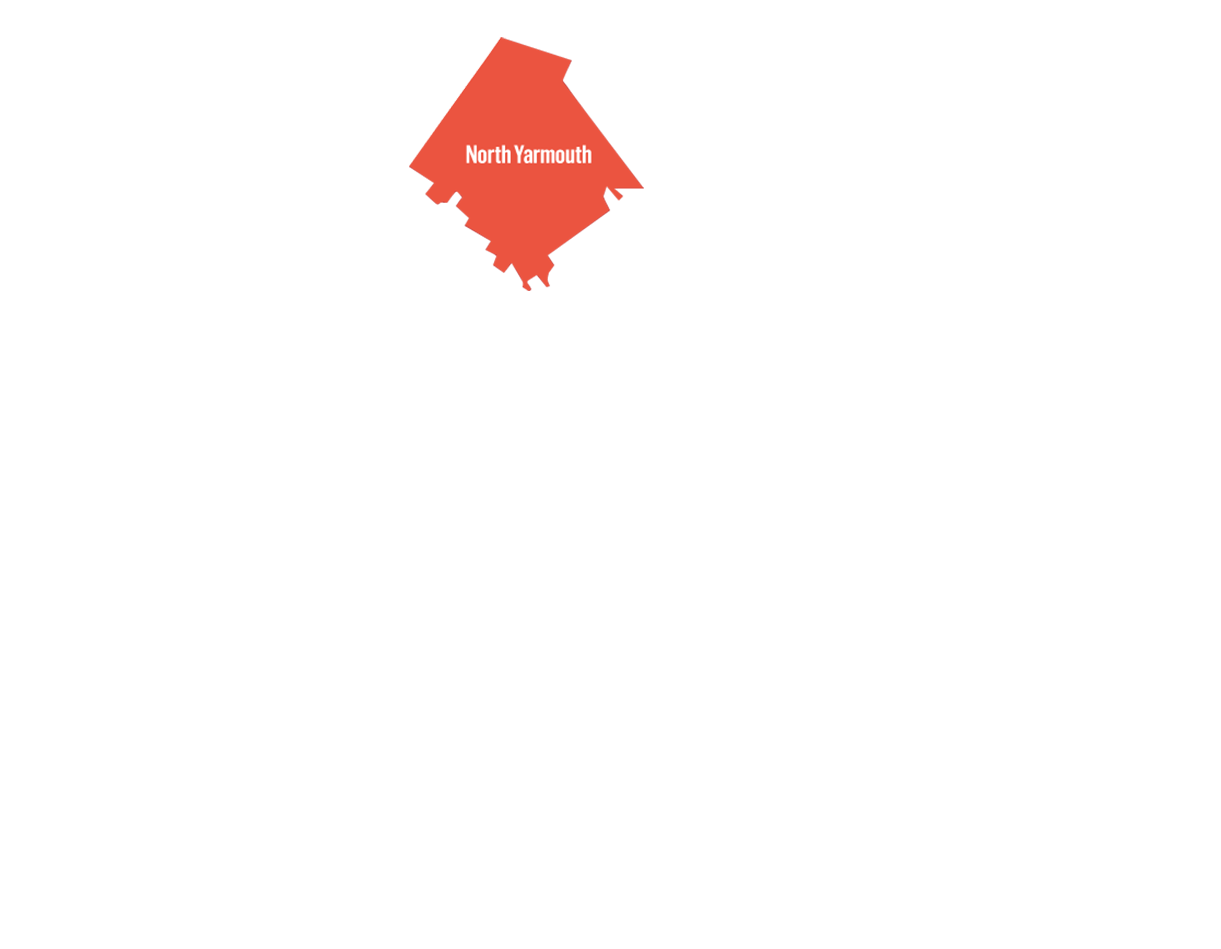