Originally called Machigonne (Great Neck) by the Native Americans who first inhabited it, the Portland peninsula was established by the British in 1632 as a trading and fishing settlement. Industry grew and Portland’s waterfront became a mecca for shipping and trading companies. The name was changed to Casco and, in 1658, to Falmouth. Local citizens renamed their town Portland in 1786, and in 1820 Maine became a state, with Portland serving as its first capital.

Fort Scammel
A Civil War Fort on House Island, is an interesting tour and clambake spot. At the turn of the century, House Island served as an immigration hospital for thousands of immigrants entering America.

Fort Gorges
The octagonal stone fort visible off Portland’s Eastern Promenade can be visited by private boat. Designed in 1858 for short-range guns, the fort was soon made obsolete by the development of long-range guns and was never fired upon.

Eastern Promenade
Neighborhood with amazing views of Casco Bay. Large grassy area is a great place to bring a book, have a picnic or play a game of Frisbee, and enjoy the boating activity on the water. There is a small beach that is open to the public.

Old Port
The historic center of the original settlement is centered around its commercial port. In 1866 it suffered a disastrous fire and was rebuilt almost immediately in grand Victorian style, demonstrating the city’s economic resilience.

1632 – English settlers inhabited the Portland Peninsula, then called by the Indian name Machigonne. The name was changed to Casco and, in 1658, to Falmouth.

1775 – British warships under the command of the notorious Captain Henry Mowatt shelled and burned the city of Falmouth.

1776 – After the Revolutionary War, Falmouth was established as a commercial port and began rapid growth as a shipping center.

1820 – Maine became a state and Portland its first Capital.

1820s – Portland recovers from the Embargo Act and War of 1812. Maine boats could trade all over the world.

1823 – First steamship from Boston; beginning of regular passenger service between the two cities.

1866 – The Great Fire of 1866, started by a 4th of July celebration, destroyed most of the public buildings, half the churches, and hundreds of houses. The city was rebuilt with brick Victorian style and early 20th century houses, now seen throughout Portland.

1961 – Beginning of the preservation movement in Portland.

1970s – The Old Port became an area of artist’s studios and a lively retail center.

Chart Maine’s history through time from its deep maritime and transportation roots and see what family-friendly historical attractions await you on your visit.

Get a little bit of everything in the Portland region and beyond basking in local gardens and exploring museums and galleries. 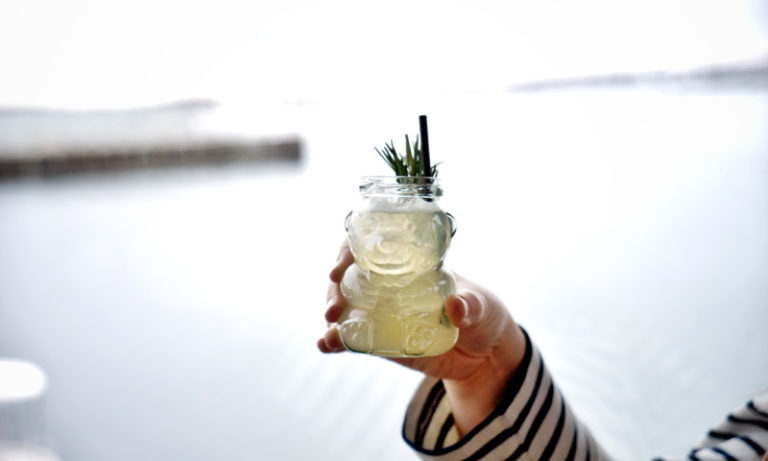 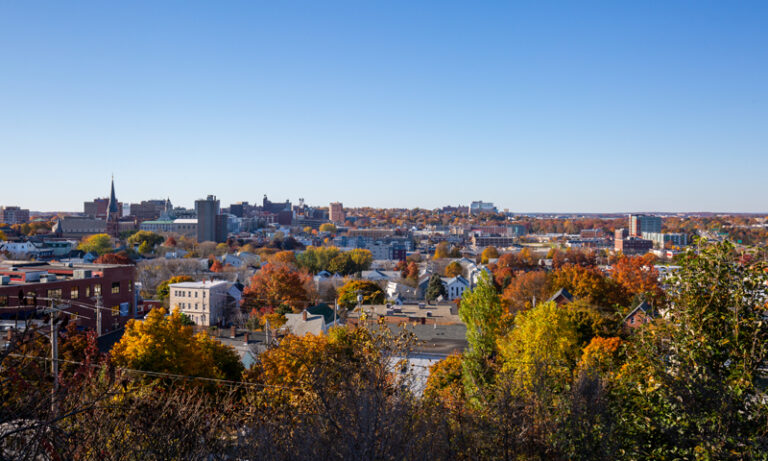 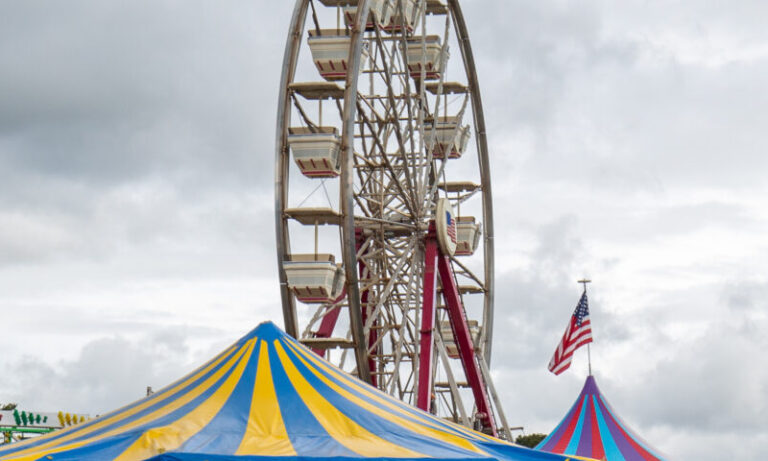 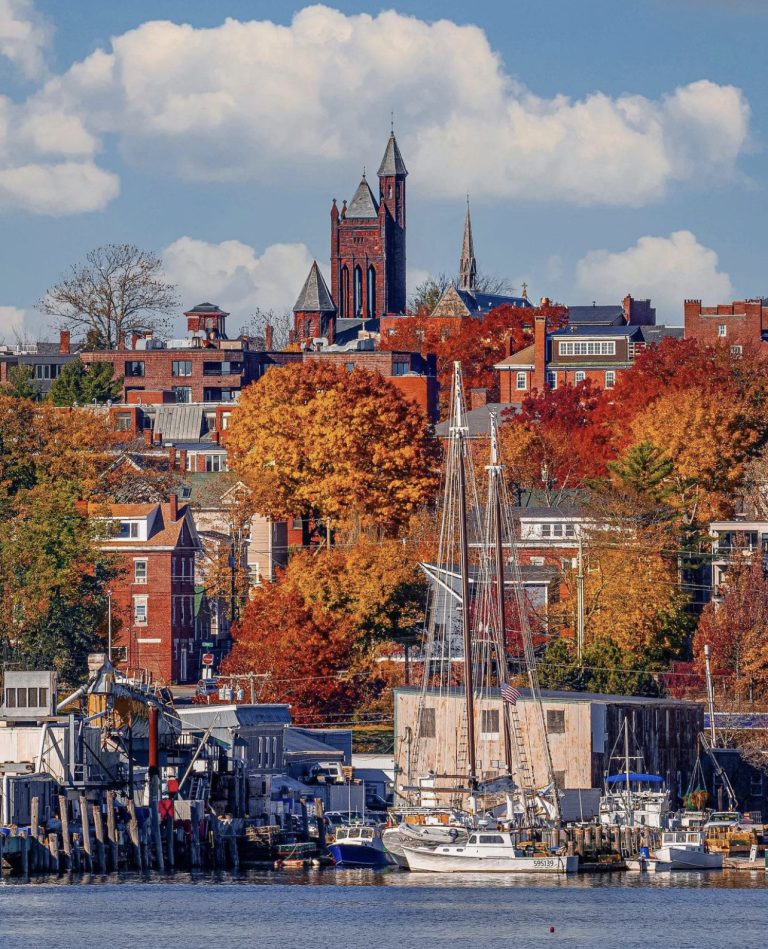