Extending into the harbor from the grounds of Fort Preble on the Southern Maine Community College Campus in South Portland, visitors will find a conspicuous profile in the landscape at the end of a 950-foot breakwater. It is Spring Point Ledge Lighthouse, a caisson-style lighthouse built in 1898 to warn mariners of a dangerous ledge in Portland Harbor upon which it sits.

Spring Point Ledge Lighthouse is the only lighthouse accessible by land, and is visited by thousands of people from all over the world each year as it welcomes groups and individual visitors during open houses. With its unique features that distinguish it from other lighthouses of its type, including its distinctive brick upper works sector box, the lighthouse has been part of the history of Casco Bay for over a century. Today, it can be seen regularly on local television broadcasts and has become a symbol for the city of South Portland.

The diversity of scenery in Portland makes for a tough decision when it comes to a stroll or a hike in and around the city. 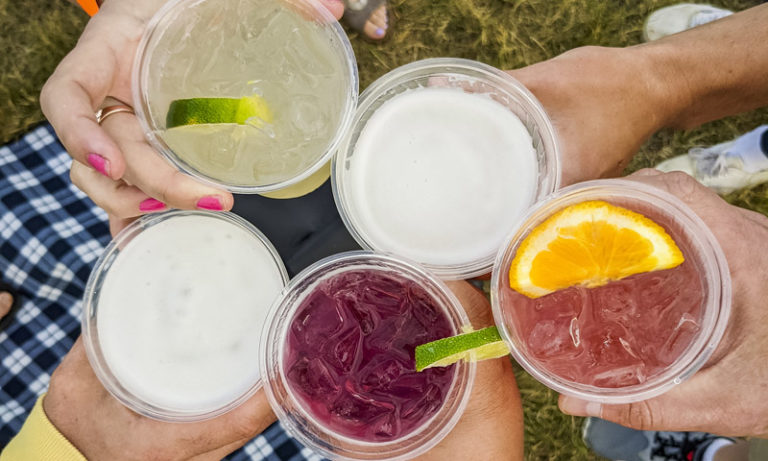 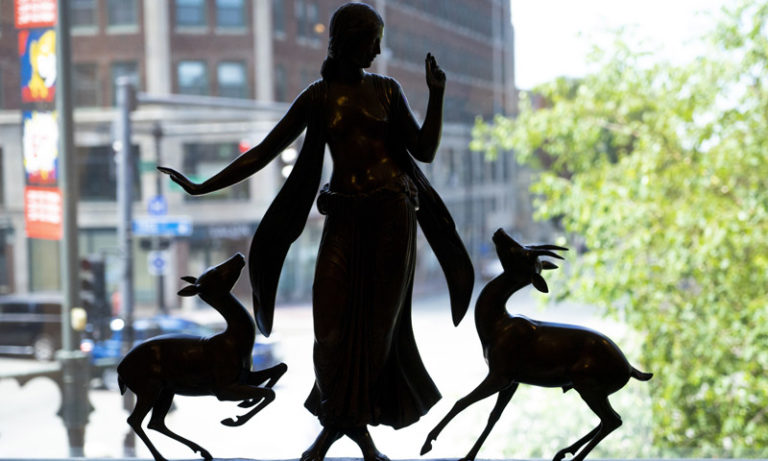 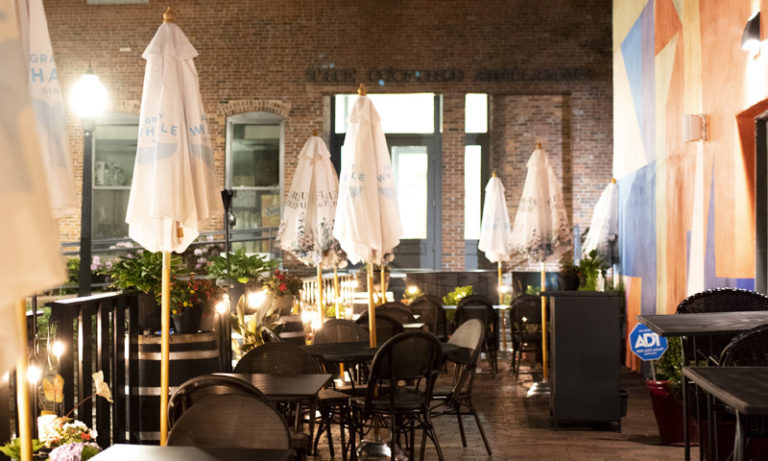 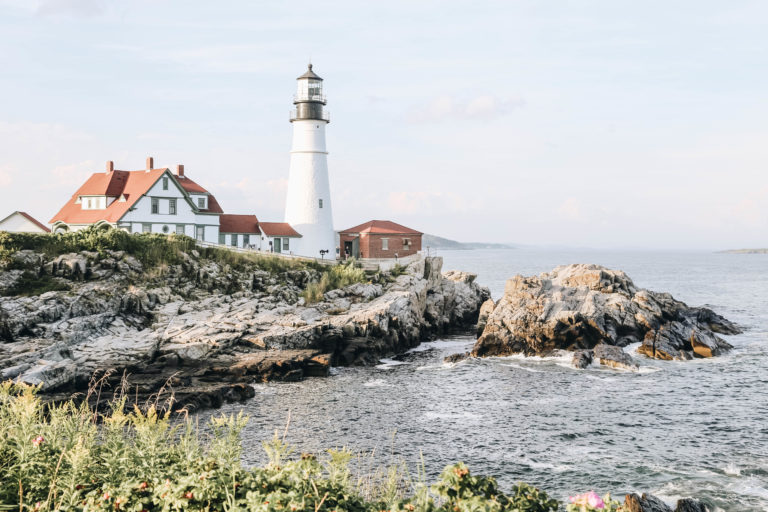 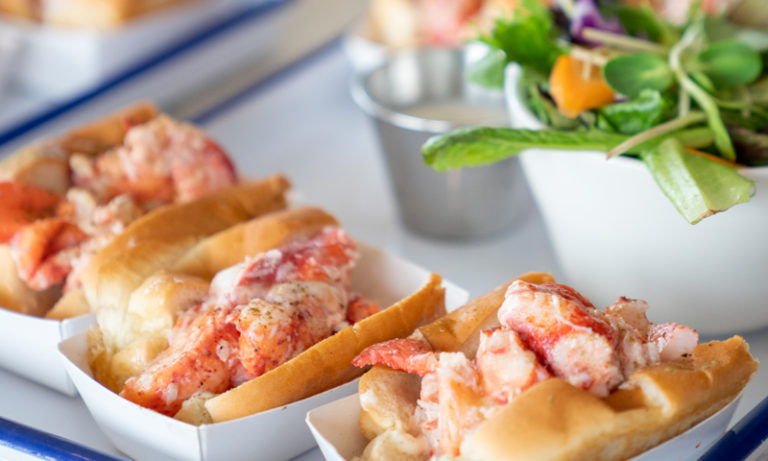