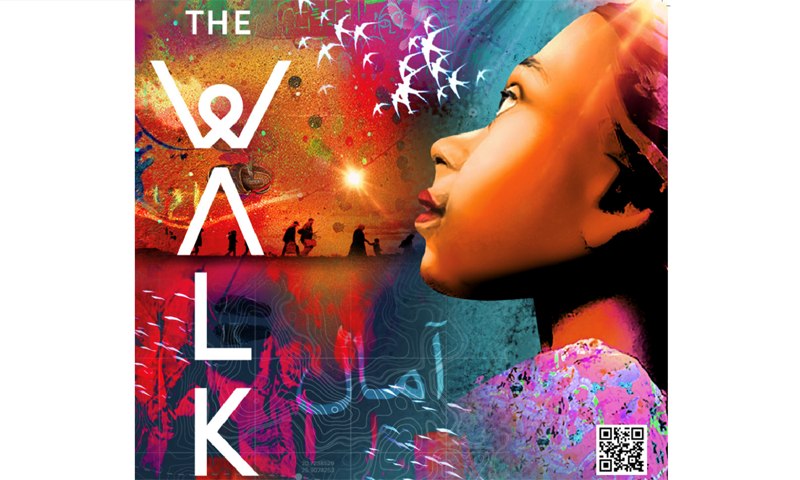 Come one, come all to walk with Amal! The Remote Theatre Project in collaboration with numerous local organizations invite you to a free concert on August 4 with Kinan Ahmez CityBand at Fort Allen Park in preparation for August 5. There will be a parade from Monument Square to Ocean Gateway for a concert and virtual live connection with Amal, the 12 foot puppet who is walking from Turkey to the UK to spread awareness about displacement, belonging, and the refugees’ plight. Portlanders connect with Amal live via video wall interaction at Ocean Gateway!

“Parade with Us”, a walk in support of immigrants and refugees in Portland and open to all who want to participate. Parade begins at Monument Square, ending at Ocean Gateway. Sponsored by The Greater Portland Immigrant Welcome Center and Mayo Street Arts.

Thursday, August 5 @2PM:
Ocean Gateway- Remote Theater Project’s performance for Little Amal on live-feed video. Letters written and performed by teenage New Mainers and songs performed by the Pihcintu Multinational Immigrant and Refugees Girls’ Chorus will be accompanied by the musicians of the Portland Symphony Orchestra and Kinan Azmeh‘s CityBand.