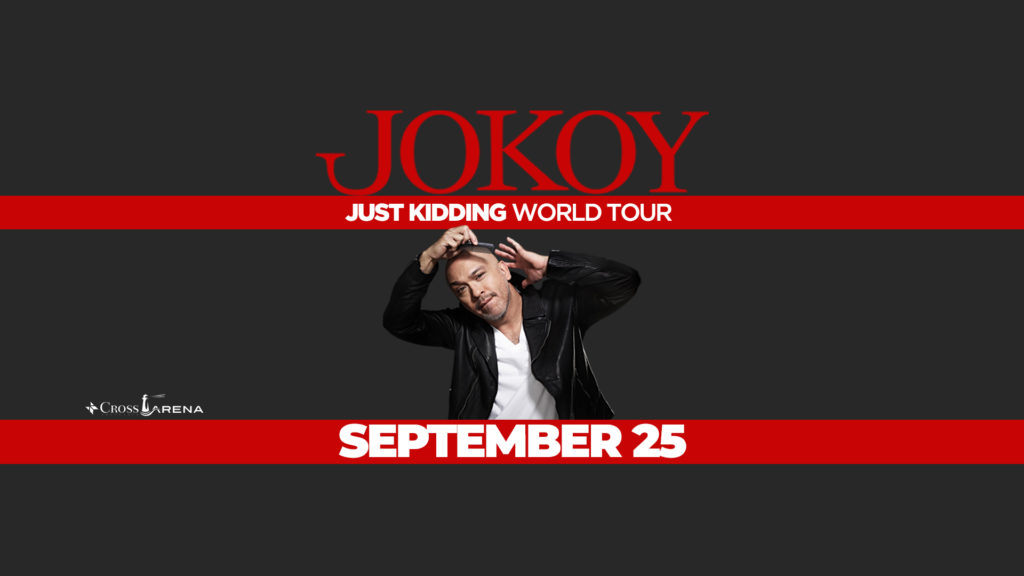 Named “Stand-Up Comedian Of The Year” at the 2018 Just For Laughs Comedy Festival in Montreal and after reaching #1 on the Billboard Charts for his stand-up comedy album, Live From Seattle in 2019, Koy has come a long way from his modest beginnings performing at a Las Vegas coffee house.

In March, the comedian released his first autobiography, Mixed Plate with Harper Collins Publishers. This spring Koy will shoot the Amblin Partners and Dan Lin’s Ridback comedy film, Easter Sunday. The feature film will be based on Koy’s life experiences and will be set around a family gathering to celebrate Easter Sunday.

The comedian has had five highly-rated and successful stand-up specials on Comedy Central and Netflix including his latest variety special In His Element current streaming on Netflix with plans to shoot his 3rd stand-up special in 2022. He can also be heard on his weekly podcast, The Koy Pond with Jo Koy by Starburns Audio.