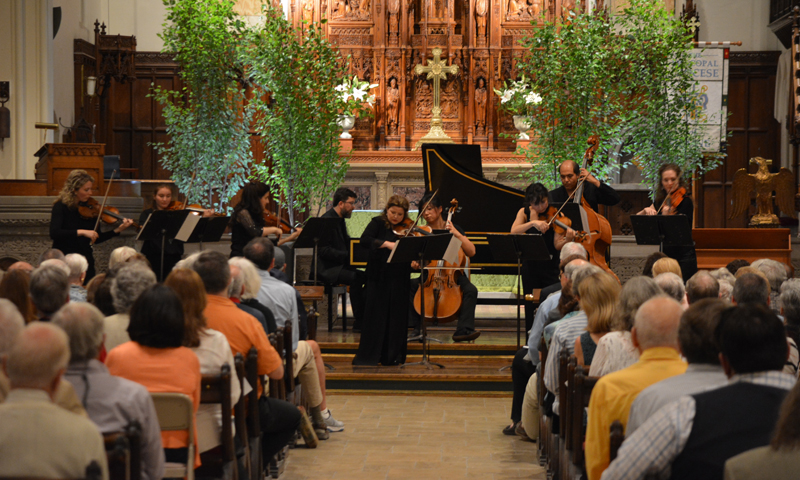 Dr. Christoph Wolff was a Pulitzer Prize Finalist in biography for “Johann Sebastian Bach: The Learned Musician” (New York, 2000), which won the Otto Kinkeldey Award of the American Musicological Society for the best musicological book published in 2000.

Christoph Wolff is Adams University Research Professor at Harvard University in Cambridge, MA and Visiting Professor at the Juilliard School in New York. Born and educated in Germany, he studied organ and historical keyboard instruments, musicology and art history at the Universities of Berlin, Erlangen, and Freiburg, taking a performance diploma in 1963 and the Dr. Phil. in 1966. He taught the history of music at Erlangen, Toronto, Columbia, and Princeton Universities before joining the Harvard faculty in 1976. At Harvard he served as Chair of the Music Department (1980-88, 90-91), Acting Director of the University Library (1991-92), and Dean of the Graduate School of Arts and Sciences (1992-2000).

He currently serves as Director of the Bach-Archiv in Leipzig and President of the Répertoire International des Sources Musicales. Recipient of the Dent Medal of the Royal Musical Association in London (1978), the Humboldt Research Award (1996), an honorary professorship at the University of Freiburg, and several honorary degrees, he is an elected Fellow of the American Academy of Arts and Sciences, the American Philosophical Society, and the Sächsische Akademie der Wissenschaften. He has been awarded the Commander’s Cross of the Order of Merit of the Federal Republic of Germany, honorary membership by the American Musicological Society, the American Bach Society, and the Mozarteum Foundation Salzburg.